#SiblingStories  is  a Blog Train hosted by  Blogger Ila Verma  in  collaboration with brand Ang Tatva Thirty two esteemed  bloggers from the blogging  fraternity have joined hands to participate in this blog train for #SiblingTalk reviving the sweet and tickling hours spent with loving siblings and revive golden memories of  the past .

Myself  Ghazala Naseem , a Mom , Teacher , Blogger , Writer and a  person with positive attitude towards life . I believe in Destiny and believe that Whatever happens , happens for a reason , whether we understand it or not and we need to learn lessons from it , even from the bad experiences as they teach us many important lessons of   life .

When I got an opportunity to write on this topic ( Siblings ) , I immediately said YES as this is something close to my heart :) 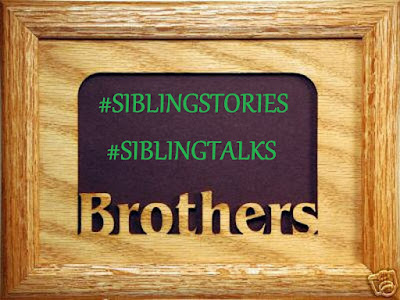 We are three sisters and one brother , brother being the youngest one was pampered a lot during our childhood days :)
Since our only brother we were bit protective about him( So he used to call us MOTHER INDIA )  But since he was too naughty and still is ,we used to scold him a lot and he used to say sadly I have not ONE  but FOUR moms ( mom + 3 elder sisters ) .

When  he was born I was too happy to have a little brother . 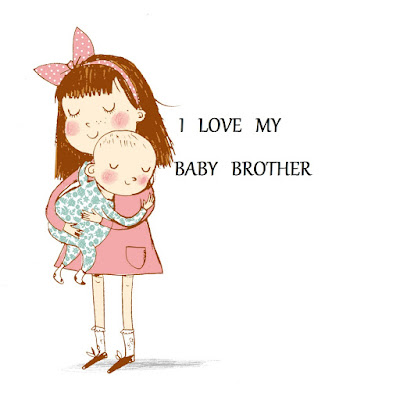 I had a quite  different relationship with him as compared with my other two sisters  and cousins .
We had Love - Hate relationship .
He loved me as we are siblings and we have  spent  some good time together .
He hated me for being a Bossy Sis :) 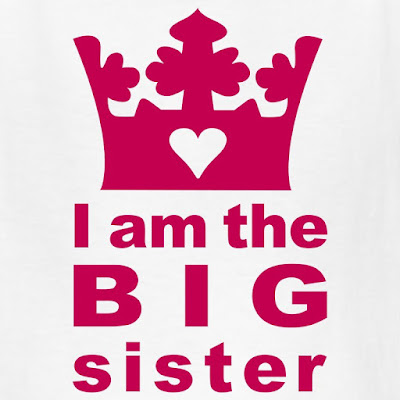 When he was preparing for his class Xth board exams , we all were after him  to study well .
But being a naughty boy and a cricket fan , he used to waste lots of  time in playing cricket and watching cricket . Which made all of us too angry and upset .
By that time my elder sister was already married and was living in a different city and she could not do anything , he would not  listen to mom or my younger sis , I was only person he was bit afraid and used to listen , So I had to be after him to motivate him and ask him to study seriously and believe me that was not an easy task.
Because of  that sometimes we used to fight and still I would  be after him that You have to Study Properly , I used to watch cricket match earlier but because of  his obsession for matches I started hating it and stopped watching any match .
When he used to feel too irritated by me he used to pray " Allah Kare tumhari shaadi jaldi ho jae "
( May you get married soon ) :)

Again during his Inter college time same thing , he would watch matches and I would scold him .
Finally his prayers were answered :)
When he was in is second year of  inter , my marriage  got fixed .
He was happy from inside , hugged me and said finally it's happening , you will leave this house and won't be able to scold me for matches :)
That was from outside , from inside it was something different .

Since being very naughty he challenged me that I will make you laugh when you will sit as a Bride on Stage with your husband , I said I won't laugh like a fool on stage .
The D Day came ,  I was too nervous and was not eating anything , he brought some ice cream and said , enjoy it , it's your favorite .
When after everything I was made to sit on the stage with hubby , he came near me and whispered something funny which made me laugh :)
And then happily he said " I won "
By that time one of my aunts saw me laughing and immediately I was instructed to keep quiet and  put my ghoonghat( dupatta to cover head)  down :)
I still remember that as my fondest memory :)

So such silly things made our bond stronger .
And after my marriage I left my home town Cuttack and shifted to Hyderabad and that time all , specially my little brother missed me a lot .
I used to get calls and even letters that  " Our Home is looking much different & lonely since you left" , that used to make me sad but that's part of  life .
After completing his studies , I suggested and offered him to  come to my place and do a job here ( Hyderabad being better in terms of  Job opportunity than Cuttack ) and he did.

So again we were together , by that time my kids were born and my son had started going school .

Then again a Second round of  Love & Hate story started :)
He used to and still  Spoils & Pampers my kids a lot .
I remember when my son was in KG classes ,that time my brother was staying in my house,
without my knowledge he used to do all homework of  my son :)
After many days when I came to know this , I was too angry , asked  how will he learn ?
My brother replied " He is not an IIT aspirant now , a small kid , let him play and enjoy his life , don't behave the same way you have behaved with me "
That used to make me laugh as well get angry , and the war continued .......

We still fight , he saying " Your son is not only your son , he is mine too " and my kids enjoy this as they know their mamu ( uncle ) will support them in everything :)

How much we fight & argue but at the core it's  Love & Respect for each other .
And I am happy to have a brother like him :)
We are like good friends , sharing everything and keeping secrets :)
Helping and supporting each other whenever  needed . 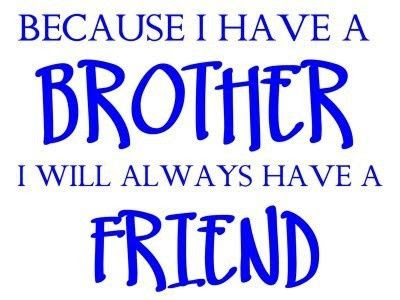 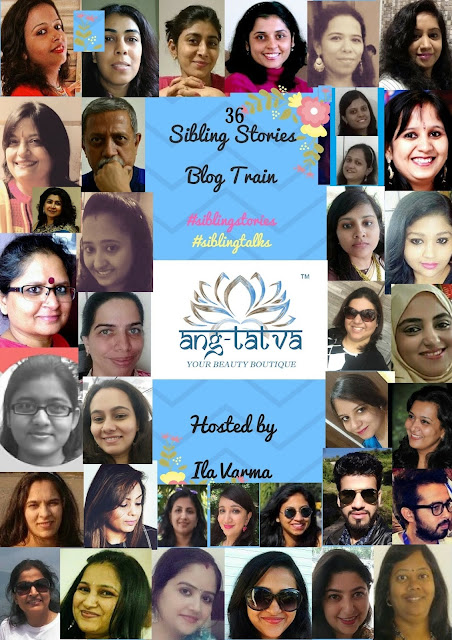 Do check our Sponsor Ang Tatva, a brand with some excellent home made skin care products .
I have used some of  its  products and found them too good .

Would like to Thank  my fellow blogger Vidya Suri for introducing me to this blog train , do check her post in this series on her  blog.

Next destination for this blog train is the blog by Nehal Roy .
Do check her post in the series .